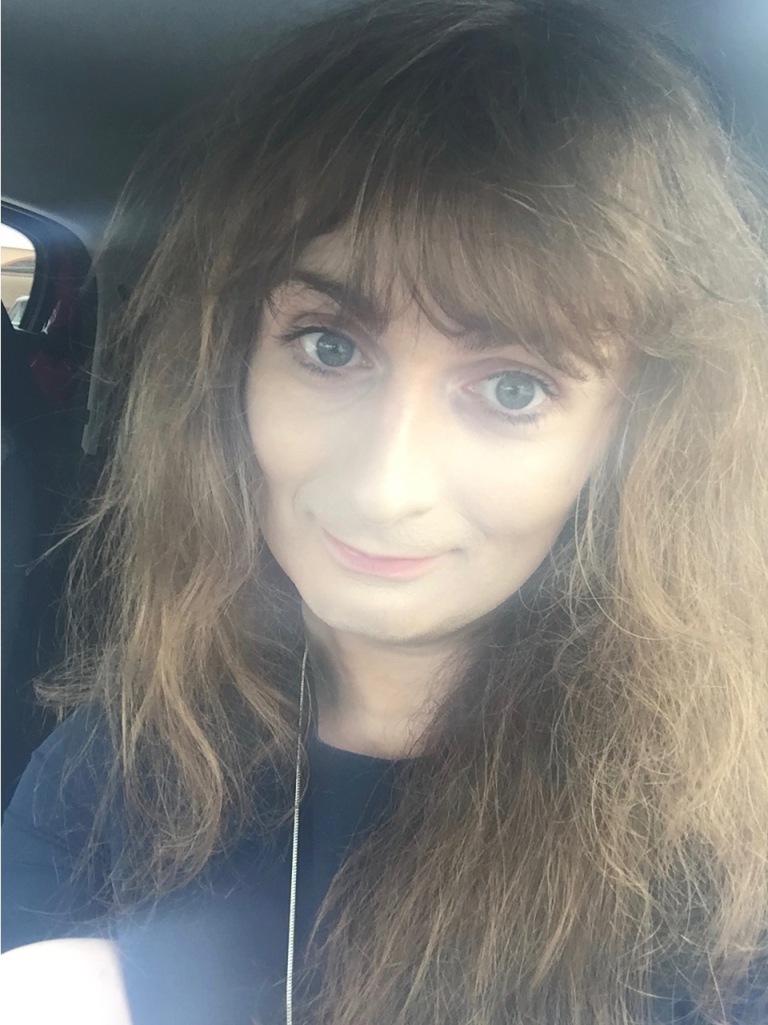 I’m Laura and this is my blog to go with the Instagram page of the same name, “lauraslittlehome”.

I set up my home Instagram page in May 2017 after discovering the excellent home interiors community there and I became totally inspired to do more with the house I had already owned for three years and make it a better place to live. Although I find it is a great place to document progress and share ideas, in December I eventually wanted something to cover in greater detail the huge amount of work I had done, mostly by myself. I toyed with the idea of starting a blog for some time and wondered if I would actually be able to find the time to fit in such a potentially time-consuming hobby around my long work days and other elements of my busy life. But, after enjoying some blogs from other accounts I enjoy following, I decided to stop worrying and start doing. I took the plunge, and here I am.

Settling into my own place was a big deal, particularly as prior to that I lived in numerous rented homes of multiple occupancy as a student. I had no idea what I was doing when it came to renovation work. With the help of my parents, I got the place into a state where I could actually live in it (as some parts of it were pretty grim!). We mostly settled with a default theme of mostly magnolia at the time, which served me perfectly well for the first three years. Then along came the inspiration to truly put my own stamp on my first home and transform previously neglected areas of the house into something that I could feel proud to show to friends and family (as I was well and truly in the club of having a spare room full of junk and generally having too much stuff for a two-bedroom house).

I’ve always been in and around Norfolk, where most of my family is, and although I have considered the possibility of living further afield, my life just didn’t take that path. Maybe that wasn’t such a bad thing. I have been through some times in the last three years where the support around me has been really appreciated.

My house is obviously not a large one, but even so, there has been a lot of time and effort gone into it. It has been tough doing most of the work myself, fitting it in around long work hours and paying for it all myself too. My dad helps whenever he can with the heavier practical work, but he works too and only has so much time to help me with. Some nights I’ve even been up past midnight painting walls!

While I have been transforming the house it has been difficult living in chaos. Only having four rooms and a lot of stuff to sort through and move around made my home completely uninstagrammable for some time! The hard work is really paying off though and although it’s very much a labour of love, I wouldn’t have had it any other way.

I hope you enjoy my posts as much as I have been making them. If I inspire one person then I’ve done my job here 🙂

Hello and welcome! I’m Laura and I like to write about interior decor and home styling projects in my home as I finish them, as well as the occasional bit of lifestyle blogging. Feel free to check out my posts and also the social media buttons below where you will find links to my Instagram and Pinterest pages.